Well it's been a while since I last did a proper post, I've mostly been concentrating on my 10mm stuff for quite a while now. With the exception of a Zeveda ME109 my German Army is finished now, the reason for this was so I could enter it into the Pendraken Painting competition, seeing as I started it 2 years ago and entered the first infantry unit I painted into the comp 2 years ago. I did the big push at the start of the month to get the Tigers and Panzers finished for the deadline.

Other than that though I've been soldiering on with my Arab army and I only have a couple of Cavalry Units left (about half way done) and they'll be done for the moment. Enough for about 1100-1200 pts for Warmaster. (and I have enough for another Infantry Brigade) 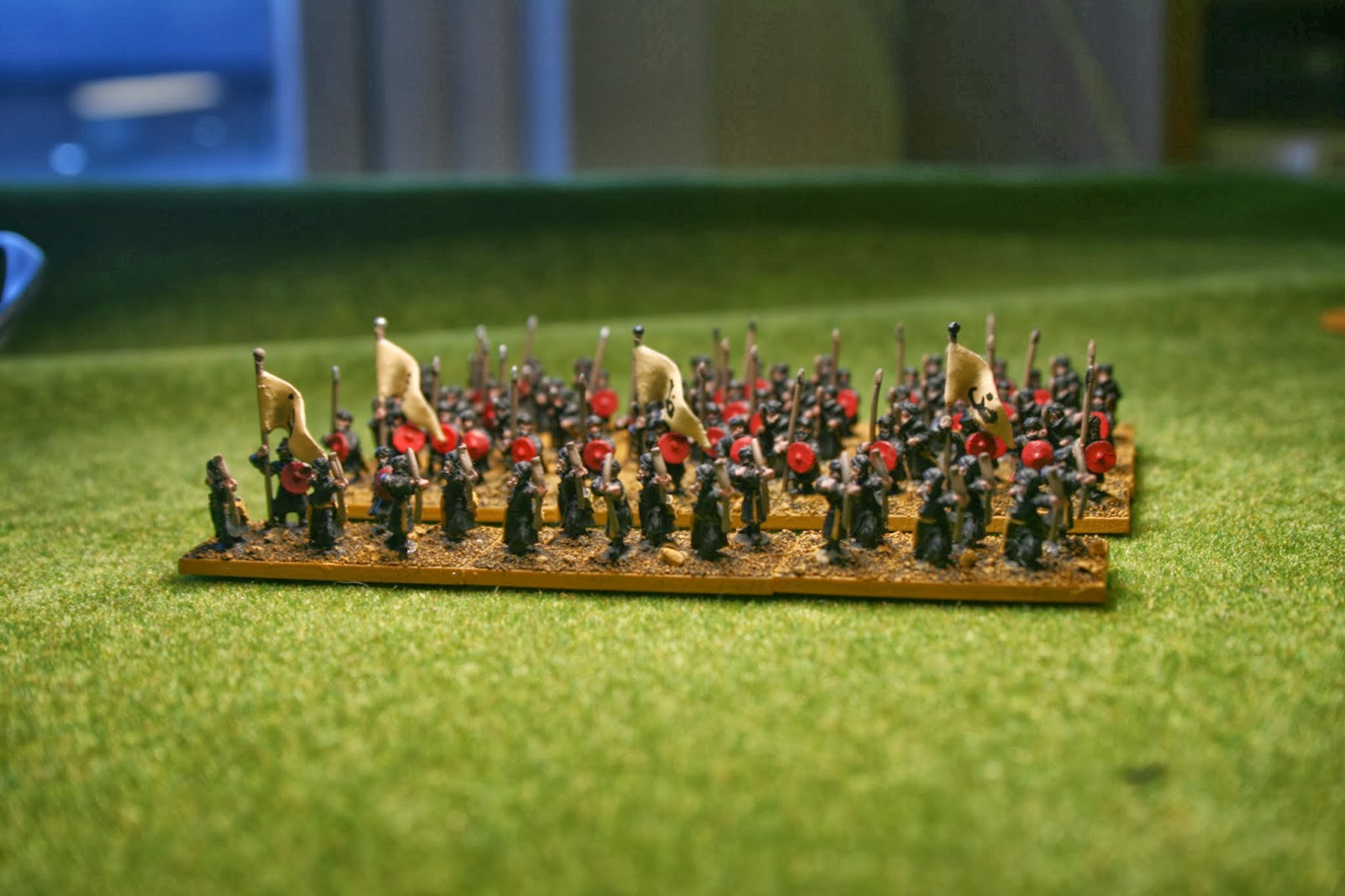 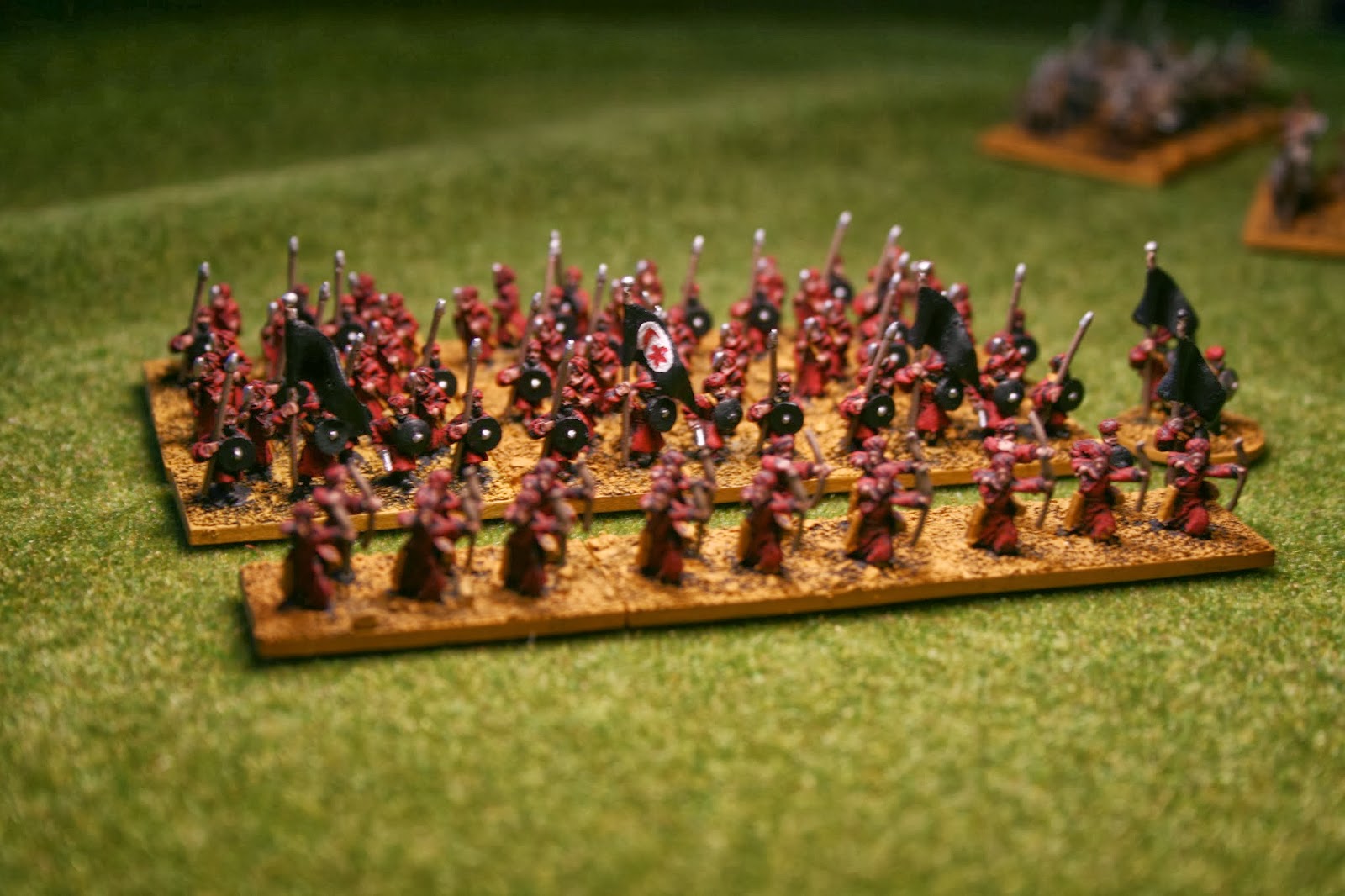 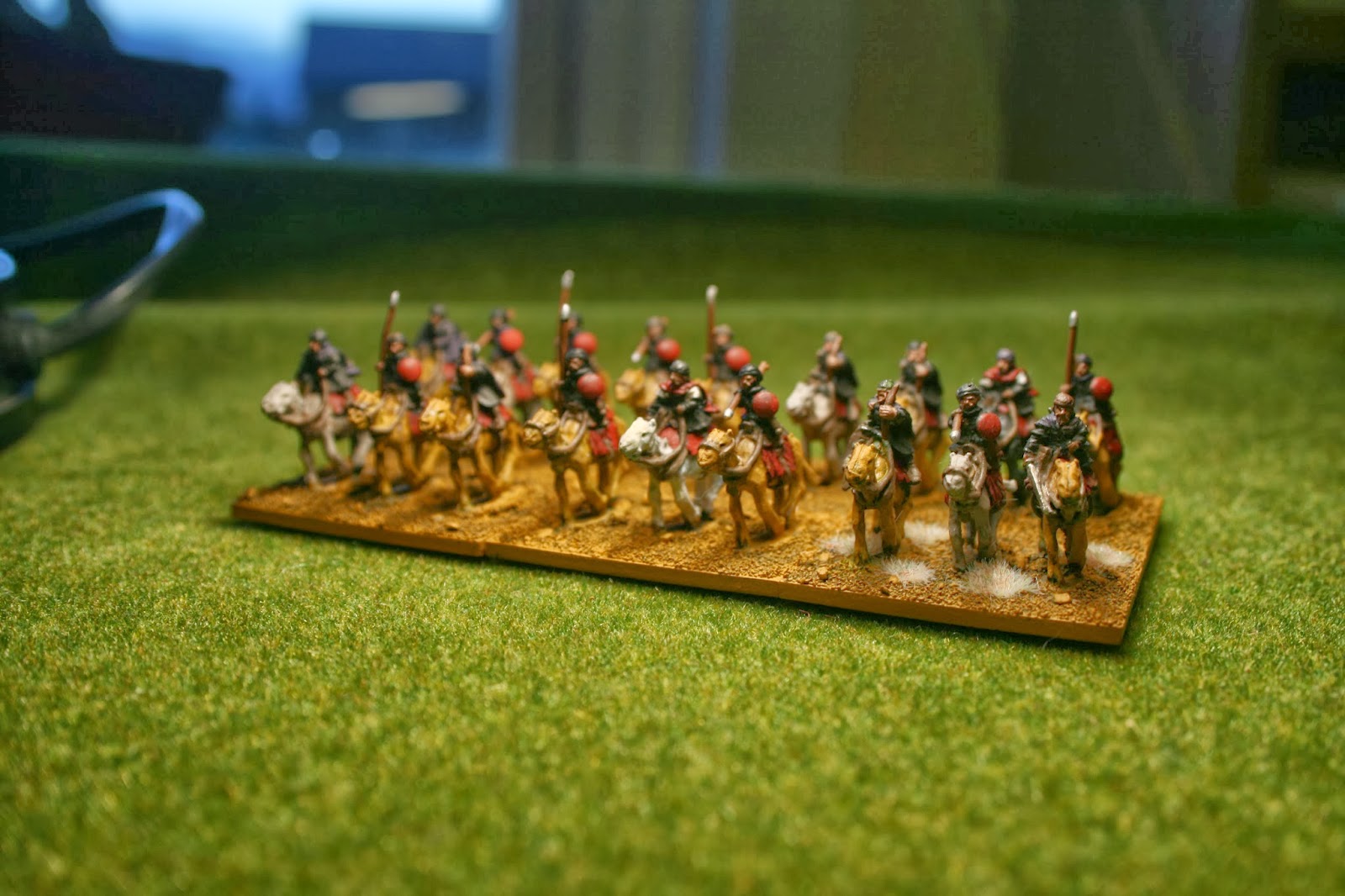 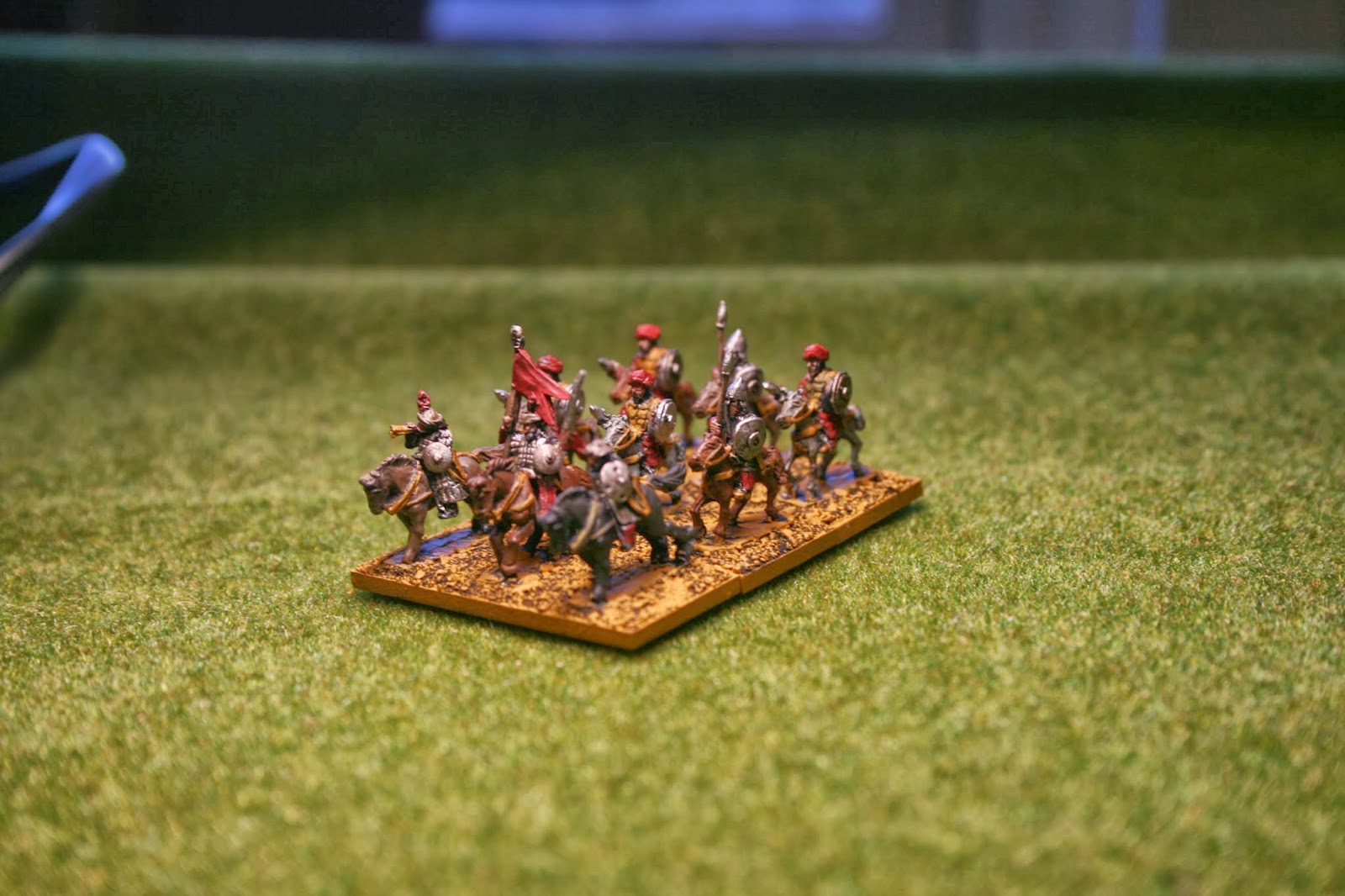 Now that I'm at that stage, I've prepped all of my Crusaders and Mongols and I intend to do them one unit from each at a time to help relieve the monotony of doing an army of entirely horse archers and one of mainly armour. 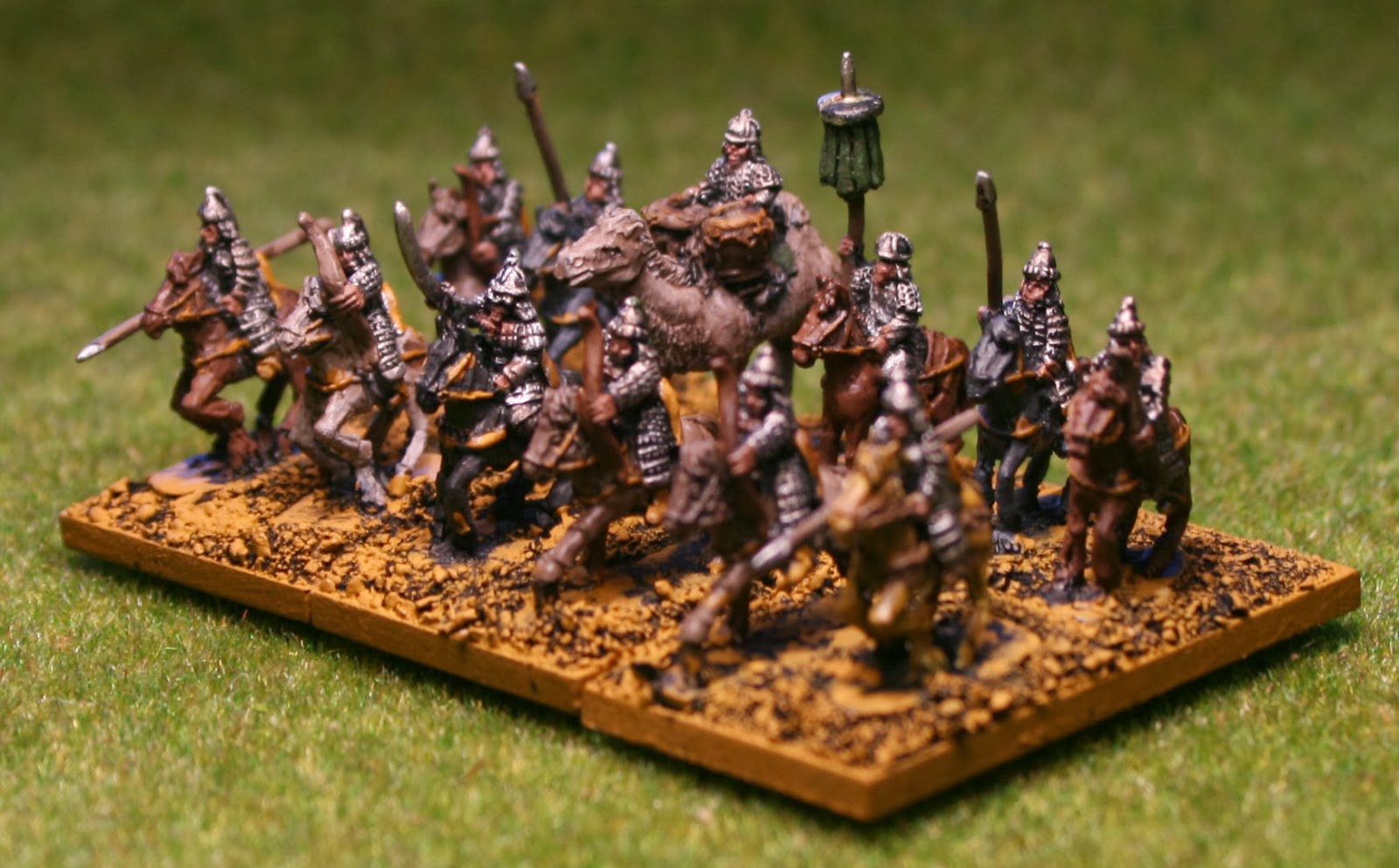 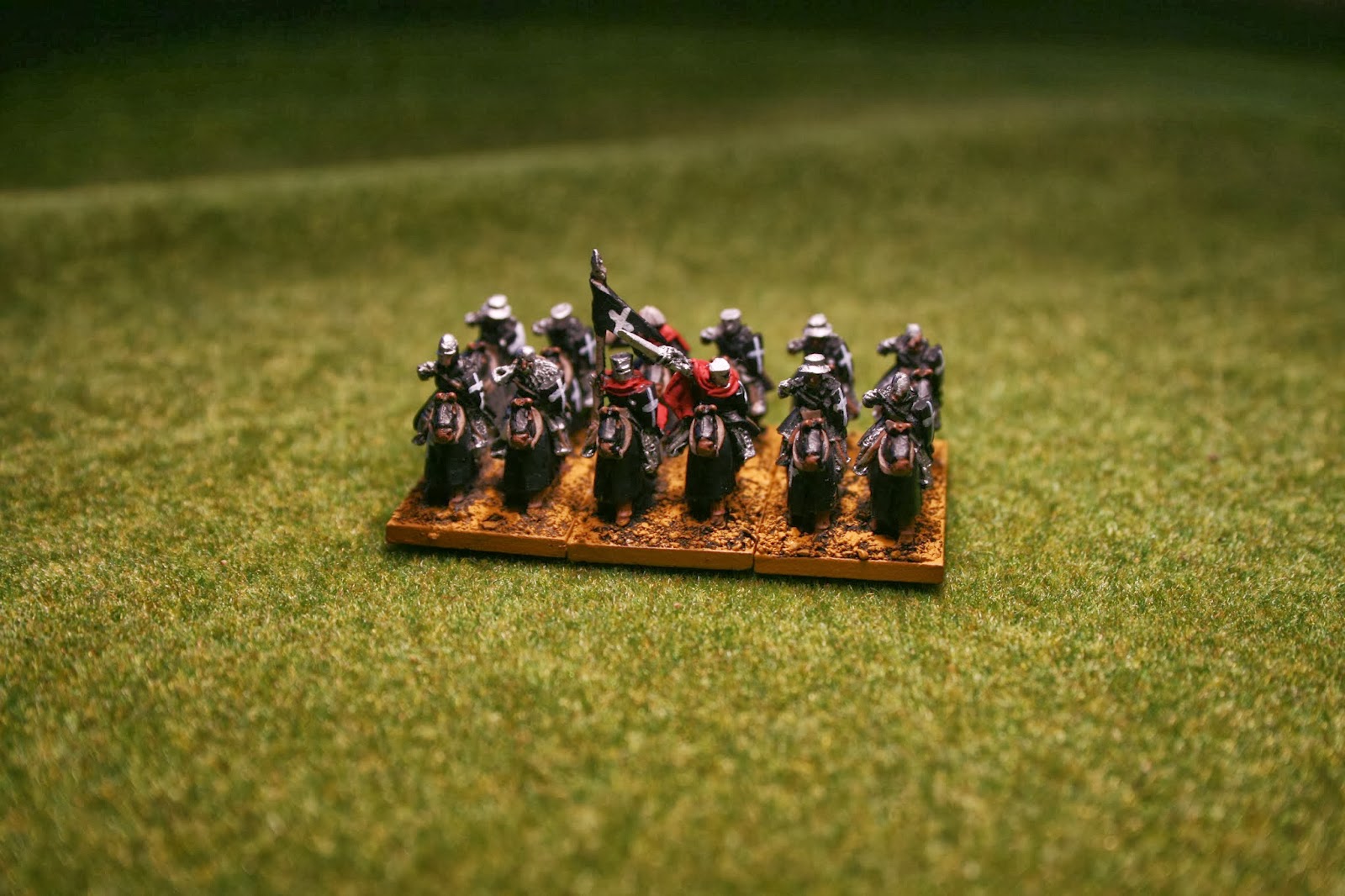 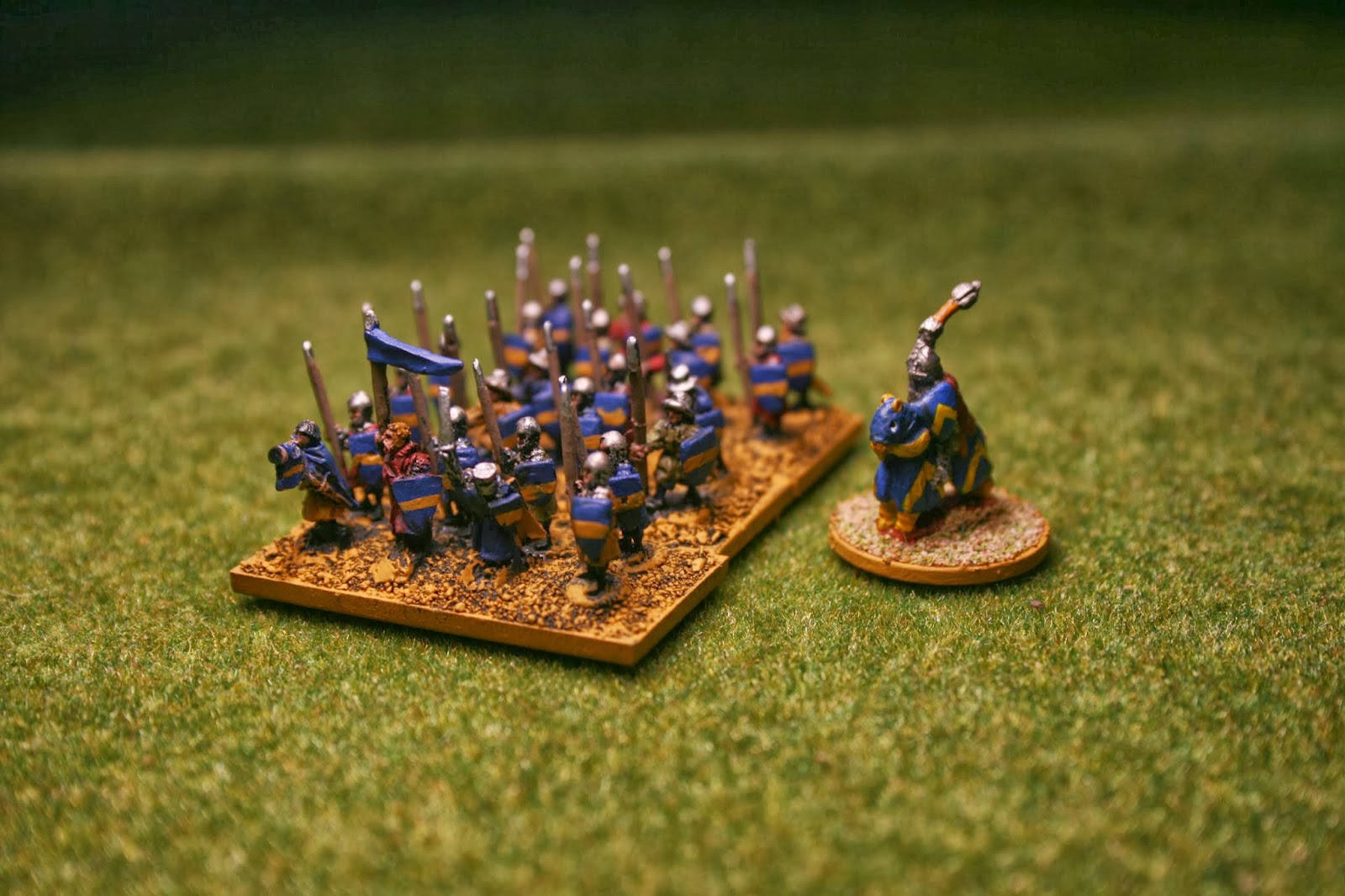 If these get too much, I also have the last few High elf Cavalry and my Undead to get stuck in about to finish them off to the 1200pts I'm aiming for. Alternately I can finish off basing my 28mm Medieval stuff for Impetus, Dux Brit, Saga etc. Or get started on my Airfix North Africa stuff.

Anyone know what kind of settings to use to get good quality pictures?

I'm having the following issues.

I've managed to up the exposure to get more of it in focus due to them being small and up close, but now I'm not getting the lighting.